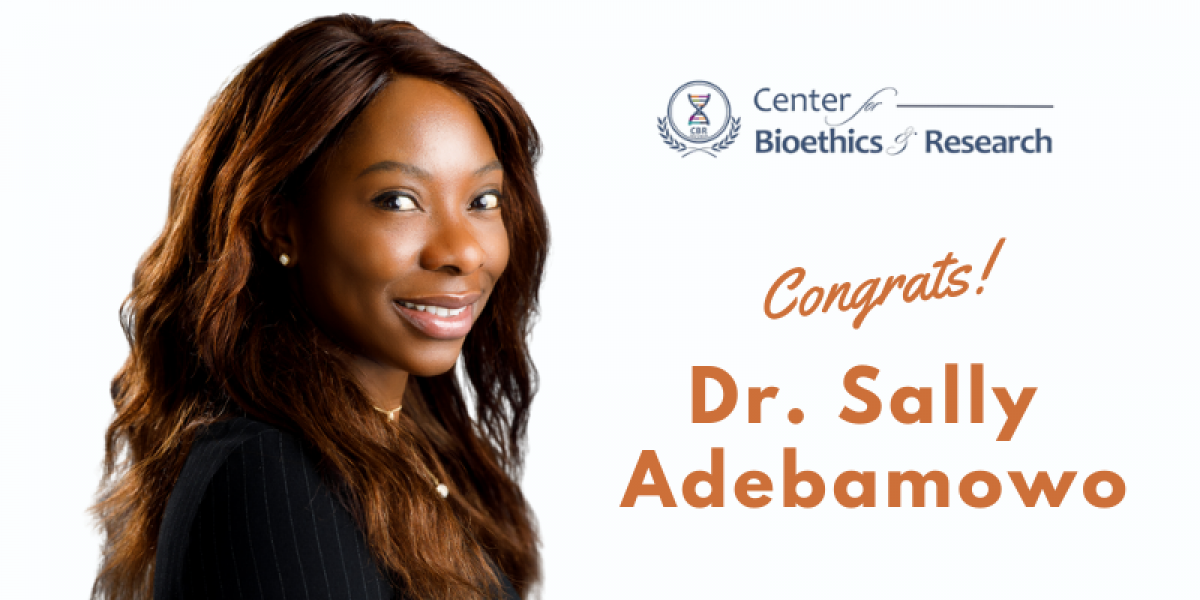 Principal investigator Sally Adebamowo, MBBS, MSc, ScD, Associate Professor of Epidemiology & Public Health at University of Maryland School of Medicine (UMSOM), and Research Collaborator at the Center for Bioethics and Research, has received a US federal grant of $5 million to optimize the integration of large-scale, harmonized genomic and phenotype data – predominantly from African and African American populations – to generate and refine polygenic risk scores for a range of complex diseases and traits for populations of diverse ancestry.

She will collaborate with Braxton Mitchell, PhD, Professor of Medicine, Clement Adebamowo, ScD, Professor of Epidemiology & Public Health and Director, Center for Bioethics & Research, and Yuji Zhang, PhD, Associate Professor of Epidemiology & Public Health. They will use sophisticated modeling and genetic datasets to calculate the risk, known as a polygenic risk score, with an emphasis on studying people from different ancestries. The researchers are part of a new consortium established by the National Human Genome Research Institute (NHGRI), part of NIH, which is funding the five-year grant. The goal is to identify best practices to ensure that the scores accurately predict disease across diverse populations.

“Some polygenic risk scores have already been developed, but these are largely based on genetic data from European populations. We are aiming to broaden the datasets on which these risk scores are based with this study. The broader the populations you have, the larger array of allelic data, the more easily these scores can be translated into clinical practice,” said Dr. Sally Adebamowo.

According to Teri Manolio, MD, PhD, director of the Division of Genomic Medicine at NHGRI, one of the biggest concerns is that data used to calculate polygenic risk scores do not include sufficient numbers of individuals from diverse populations, thus falling short of effectively predicting disease risk in non-European populations. This is an area where the consortium’s work will be critical.

Dr. Adebamowo and her UMSOM colleagues plan to develop a genomic dataset that includes more than 50,000 participants from African, Jamaican, and African American populations. This will look for genetic variants involved in cardiometabolic disorders like high blood pressure, diabetes, and heart disease. They also plan to include an additional 100,000 participants from other databases to explore genomics and lifestyle factors involved in cervical and breast cancer and the spread of the cancer-causing virus HPV. 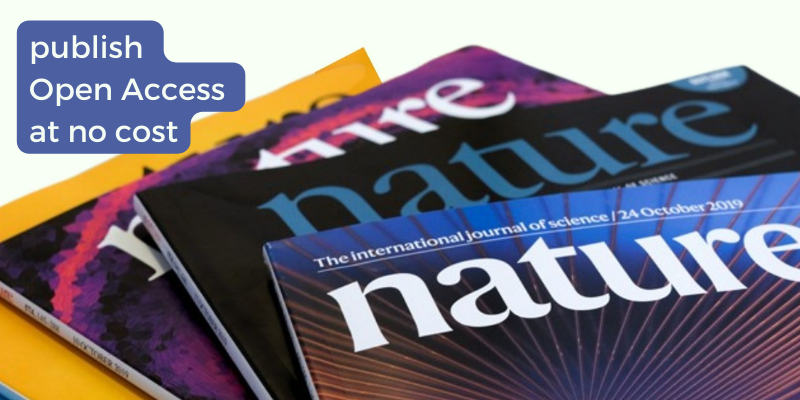 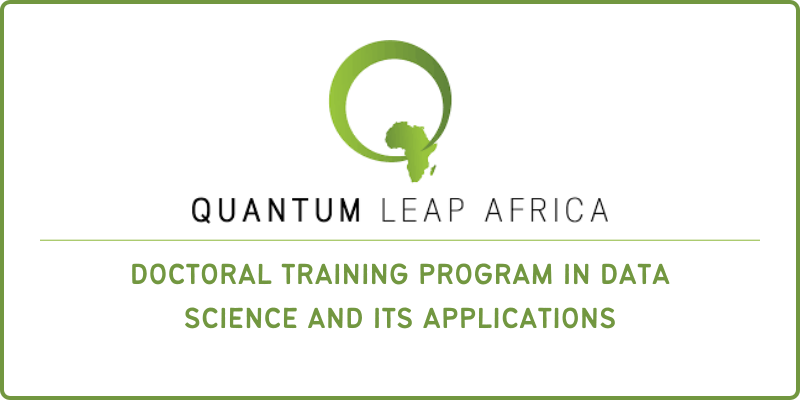 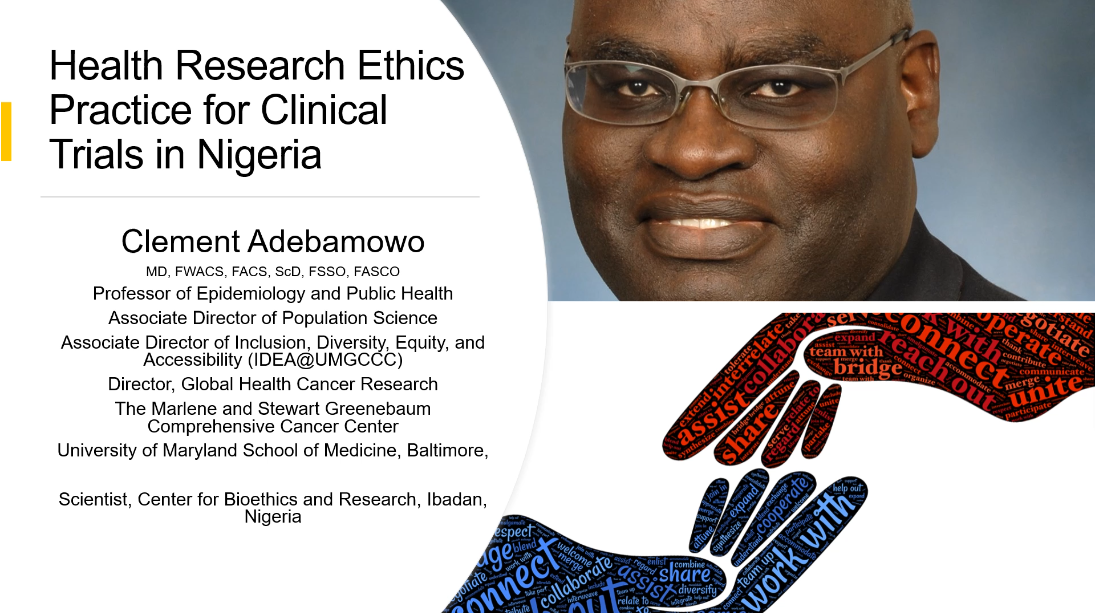